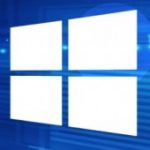 Learn about the operating system that powers the personal computer.